IoT Platforms: What are They and Do You Need One?

In the era of digitalization, as the number of connected devices increases exponentially, we need systems and platforms to store and process all this information which ties into the “Big Data” concept. More and more technology companies are developing their own IoT (Internet of Things) platforms to address this growing need. Therefore, the decision about using a platform, and if so, to determine which one is becoming very critical for a company’s IoT roadmap and IT architecture is a challenge.

Some of the key benefits of an IoT platform are single point for data models and managing communications, ready to use IoT business applications, pre-existing workflows, and API integration interfaces.

The need for an IoT platform and the best scenario really varies for each organization and there is no silver bullet. A clear definition of your IoT strategy is a pre-requisite. In addition, identifying high priority solutions and use cases helps with the determination of the best platform that specializes in those areas.
See Also: Top IoT Companies In Europe

Scenario 1 – Committed Cloud Model: In this scenario, all IoT related data is primarily transferred and stored in a cloud based IoT platform. As the data generated grows, the capacity and capabilities increase. Available features, integration capabilities and business applications available in that platform can be adapted and configured. All custom developments can also be done on the platform. However, the platform’s flexibility and openness can be a limiting factor here. Although working with a single platform simplifies the management and architecture, you are limited with the capabilities of the platform.

Scenario 2 – Hybrid Model: This scenario can be feasible and preferable for more mature enterprises that already have an in-house IoT data storage, big data management and integration capabilities. Some companies have many years of data already stored and classified. These companies may need some specific applications or solutions on a particular IoT platform to address a specific business need such as predictive analytics or advanced analytics. In this case, IoT platforms can be evaluated based on their capabilities in specific areas and selection can be made case by case and ad-hoc basis. In this case, only relevant data is sent to the cloud for processing. Although this option provides the most flexibility, having multiple vendors can make the integrations and management more complicated.

As in all cloud based solutions, company policies and regulations for data ownership and storage can also be a deciding factor. So it’s important to consider all aspects before making a commitment to a certain type of model. In addition, since the landscape for these cloud platforms are subject to change, it’s necessary to always have a back out or relocation plan in case of change with the initial platform.

In pursue of business value creation through digital technologies, IoT strategy and all related decisions should be aligned with the overall digital strategy. 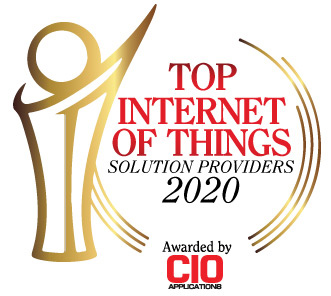 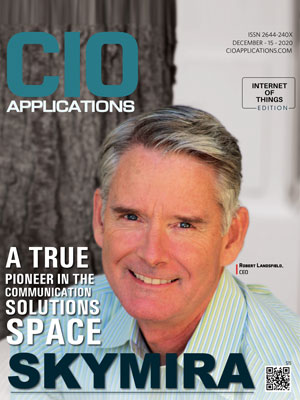 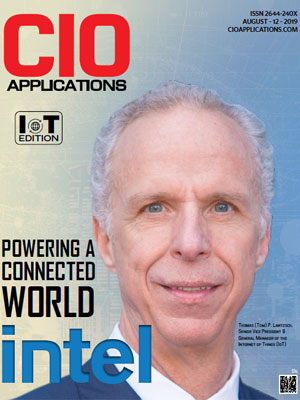 How To Build an Effective Content Strategy Others Will Envy

The Art Of Digitalization

A Multifaceted Approach To Digital Transformation